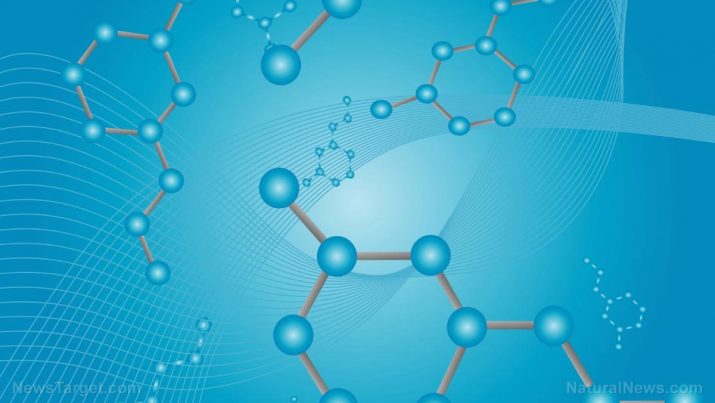 What if it were possible to boost your vehicle’s fuel efficiency by up to 25 percent while cutting emissions by as much as 80 percent – all with a simple, easy-to-install “smart box” that slips right into your car’s engine bay? This possibility has now been brought into reality, thanks to the hard work of an ex-Royal Navy inventor who reportedly came up with the revolutionary idea after a long tenure working with nuclear “Hunter Killer” submarines while serving in the British military.

Former Leading Seaman Brian Sheard, 49, is the man responsible for developing this new smart box, which he says he was inspired to build after observing the technology used in submarines that produces clean air for crews to breathe during lengthy, underwater missions. Utilizing a process known as electrolysis, oxygen is generated inside a submarine’s structure from the water surrounding it – electrolysis involving the sending of ionic energy through the water to produce oxygen.

One of the byproducts of electrolysis is hydrogen, which is basically just jettisoned from submarines because it’s not needed for anything. But hydrogen, as many people well know, can also function as a fuel. Knowing this, as well as the ins and out of electrolysis since he was in charge of its use on Royal Navy submarines, Sheard got to thinking: What if there was a way to use electrolysis in vehicles to improve their efficiency and reduce their carbon footprint?

Taking advantage of the energy potential of hydrogen, Sheard developed a method to generate it using electrolysis in order to enhance the efficiency of everyday vehicles. And he did all this in the garage of his three-bedroom home in Topsham, Exeter, where he lives with his wife, Dawn. In essence, it’s a simple and relatively inexpensive way to get the most out of one’s car and save money in the process.

“Being a submariner, you need to know every other job on board, including knowledge of mechanical systems, in case you are caught in a compartment in time of emergency,” Sheard told the U.K.’s Daily Mail Online, noting that his primary job was as a sonar specialist overseeing Underwater Acoustic Analysis.

“One of those systems was the sub’s on-board electrolyser. This takes in sea water, splits it into hydrogen and oxygen. The oxygen is used for life support on board, while the hydrogen is discharged overboard … It was only when I left the Navy that it dawned on me that I could apply my knowledge of electrolysers to hydrogen additive systems in cars.”

For about $600, everyday drivers can cut their fuel costs and see quick returns through savings

Comprised of specially-coated titanium electrodes and an electrolyte solution that doesn’t generate toxic byproducts like hexavalent chromium, Sheard’s device, the flagship name of which is “ezreo1,” is about the size of a small tablet computer. It fits easily within the engine bays of most cars and produces a special type of hydrogen known as Ortho Hydrogen that burns in such a way as to optimally facilitate the normal combustion process in a car’s engine.

When testing his various prototypes, Sheard used his Vauxhall Combo van as well as his wife’s Vauxhall Corsa supermini. He also borrowed two Fiat Puntos belonging to his brother and mother, from which he was able to create a working early model version of his device. He later allied with some business partners, including businessman Simon Johnson who now manages the company that’s now producing Sheard’s invention on a commercial scale for everyday consumers.

“I became a bit of a chemist and identified a material that didn’t leach any bi-product,” Sheard is quoted as saying by the Daily Mail Online. “Funds were tight, but all my spare time, in my garage, was spent on putting the technology together. The next stage was to get more money…. I went to a crowd funding platform called Crowd Cube, raised £150,000 in exchange for 10 percent of equity. That money allowed me to further develop the product.”

Far from just an at-home hobby, Sheard’s development of his “e-zero” device has truly reached the big time, having recently been tested by the independent Emissions Analytics group using its special mobile testing kit. The product has shown tremendous benefits, and is currently being sold in the U.K. for £459 (roughly $600 U.S.), which includes both the VAT and fitting. It’s compatible with any internal combustion engine and can be easily installed within about an hour. Sheard’s company is currently offering a one-year guarantee on the product.

“We have completed testing of hundreds of vehicles at certified MoT stations and recorded an average 80 per cent reduction in overall emissions,” says Johnson, the CEO of CGON. “Less fuel is also used with real-world drivers reporting savings of up to 20 per cent.”

Sources for this article include: 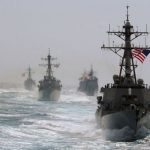 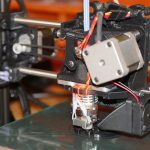 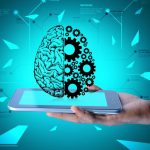 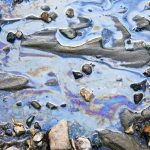 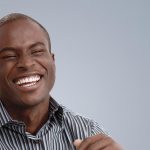